You are here: Home → UK car production and sales in the national news again today

Both UK car production and UK car sales are at a 6 year high.

The UK figures for sales contrast sharply with the rest of Europe, where sales have tumbled in recent years.

On the production side, trade bodies are predicting the UK could become Europe’s third biggest car maker by 2017, behind Germany and Spain.

Nissan built the most cars, more than 500,000, at its plant in Sunderland, with Land Rover making 340,000, making it the next biggest producer. 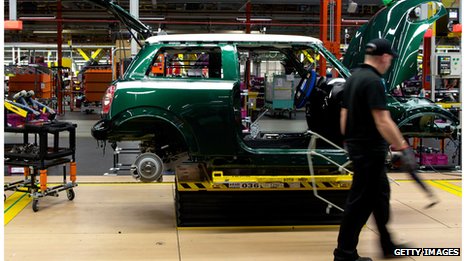 How nice to have some good economic news – and in our sector too!

Fed up with Brexit? Here’s something to shout about – an MOT now costs ONLY £35

Can you afford not to?